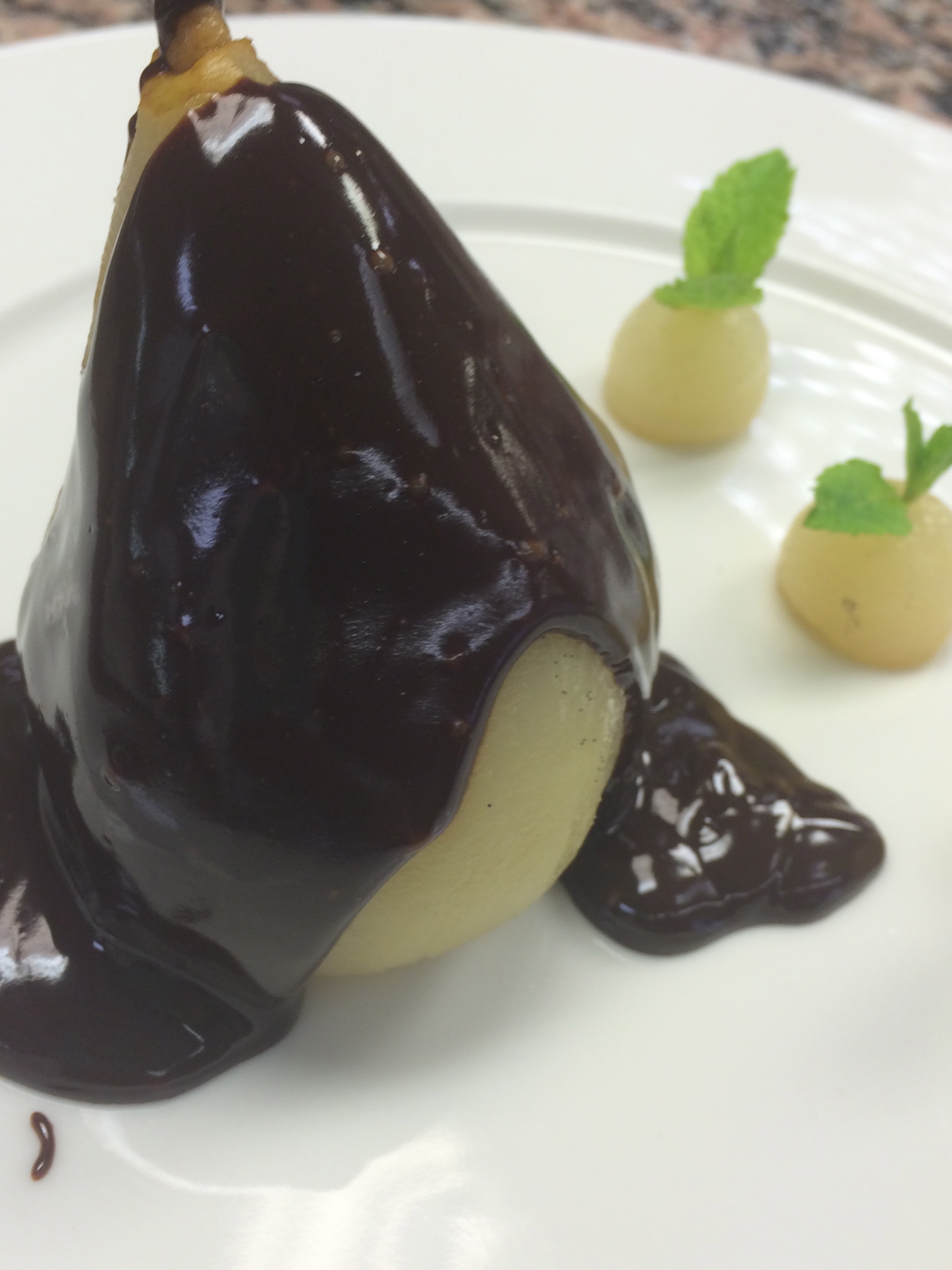 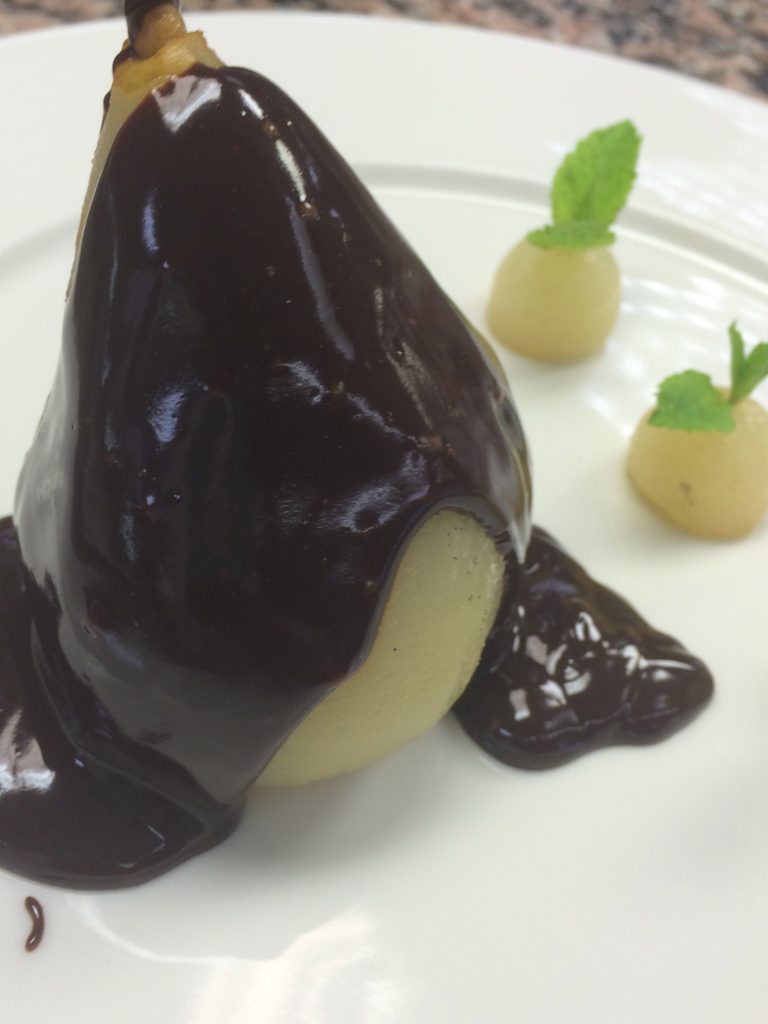 Happy Mother’s Day from La Pergola, where mothers always have a beloved place in our hearts and at our table!
Our menu is filled with our treasured family recipes passed down from our matriarchs and personalized for your plate.
We invite you to celebrate the spectacular women in your life with our special Mother’s Day Lunch and Dinner menus.
Let La Pergola create a wonderful dining experience fit for a Queen for the lovely ladies in your life!
Please book early, our reservations fill up fast!
Open Sunday May 14 from 11am to 10pm
As always, we will happily accommodate any special requests or dietary restrictions.
Have a Happy Mother’s Day!
Agron and Driola